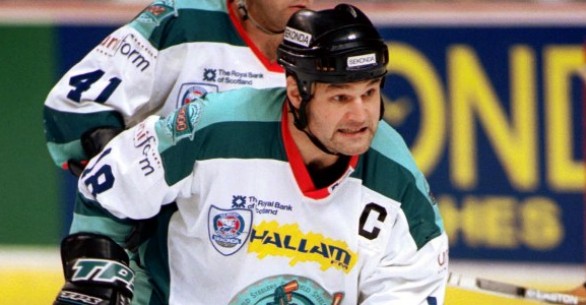 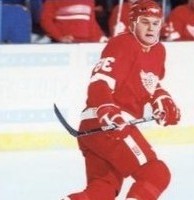 Dennis Vial has been confirmed as a return player for the upcoming Long Pond Heritage Hockey Classic this February 7, 2015.

David Hunter the chairman of the organizing committee commented “Having attended and played in the 2014 Long Pond Classic, Vial was a participant favorite on the ice and at the post game celebration banquet. He was a pleasure to watch. He had his skates on from start to finish.”

He further added, “At the banquet as part of the post game celebration with the other players he provided his first-hand insight into the game while sharing entertaining and memorable anecdotes of his playing career. We really look forward to having him back as part of this year’s event”.

Dennis Vial is a former (retired) professional ice hockey player whose career including playing with the New York Rangers, the Detroit Red Wings as well as the Ottawa Senators  – all of the National Hockey league until the end of the 97-98 season.

His aggressive straight-out style resulted in numerous injuries. He subsequently played the next 7 years for minor league teams including two years in the BISL in England before retiring in 2004-2005.