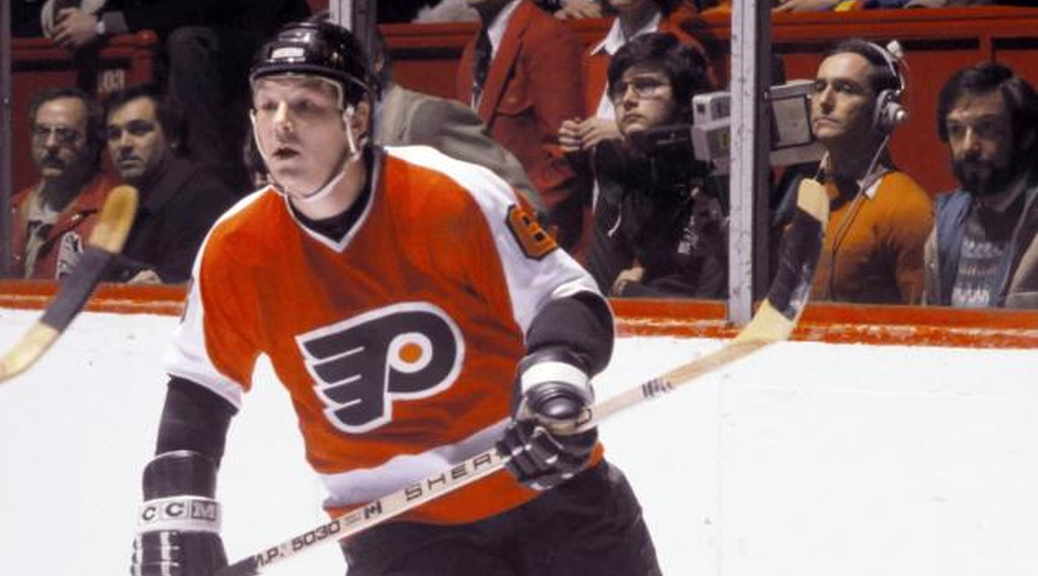 He won back-to-back Stanley Cups while a member of Philadelphia’s “Broad Street Bullies” teams in the mid-1970s.

This year’s Long Pond Classic is being held on January 21st. For those interested in playing or attending the annual banquet event details can be found on www.LongLongPondClassic.com.