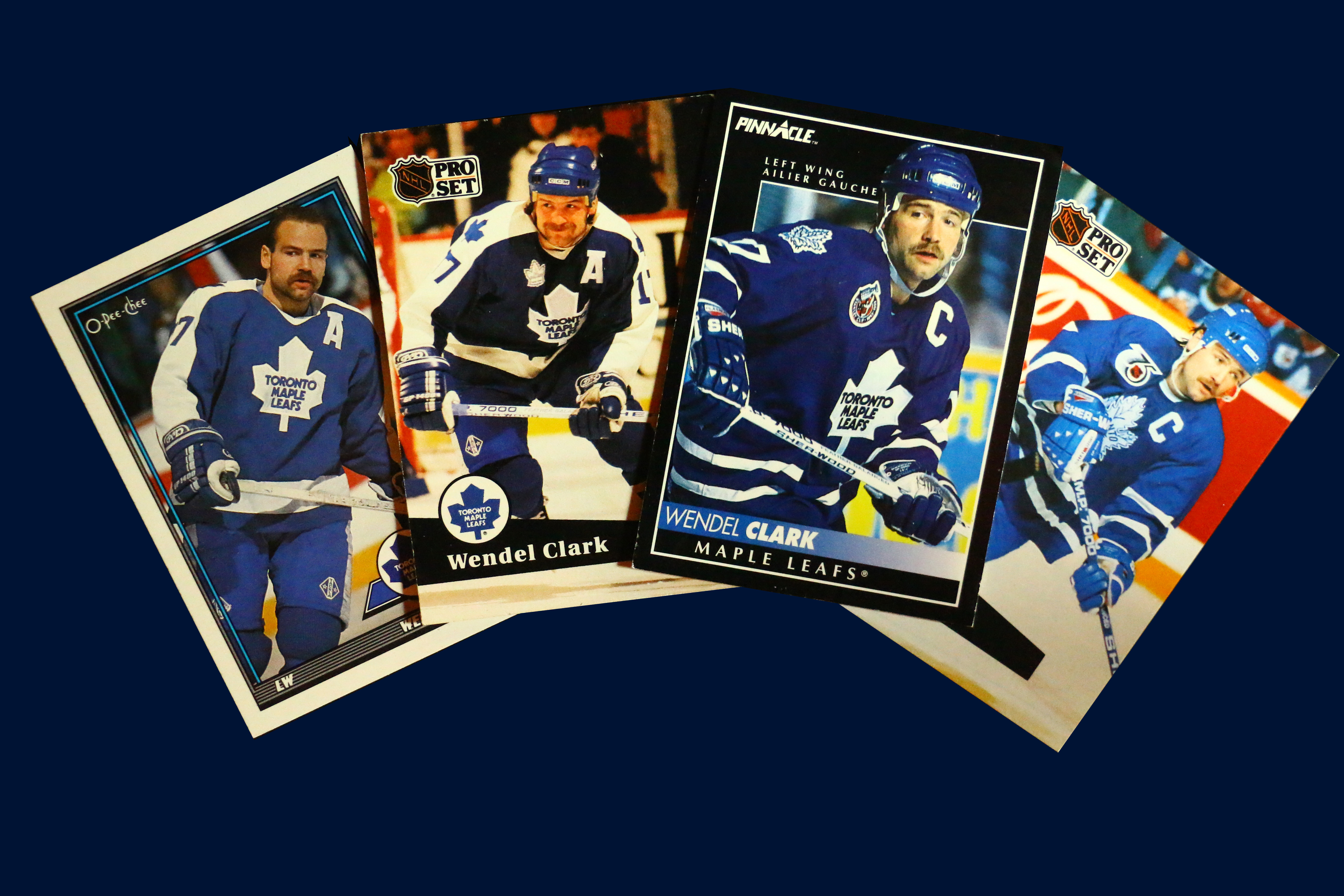 Windsor –   Toronto Maple Leaf 1985 1st round pick Wendel Clark will play in the 2018 Long Pond Hockey Heritage Classic Jan 27 in Windsor.  Clark has been named as a replacement after Bryan Trottier was informed within the past 48 hours by NHL Commissioner Gary Bettman that his presence would be much appreciated as one of the 100 greatest NHL players at this years NHL All Star Game in Tampa Florida.

Clark who amassed 564 points on 330 goals and 234 assists in his 15 year NHL career was a true blue Toronto Maple Leaf and was named in February of last year along with Frank Mahovlich, Red Kelly and Charlie Conacher to the Leafs Legends Row.

Clark is presently a Community Ambassador for the Toronto Maple Leafs while also working in the Leafs Public Relations Department.  Clark is a Kelvington, Saskatchewan native and is remembered for so much in his NHL career including his 20 points in the 7 game Conference Championship with the Leafs when they were defeated by Wayne Gretzky and the Los Angeles Kings.  He went on from there to score 46 goals for the Leafs in the 1993-94 season before being traded to the Quebec Nordiques in June 1994 for Mats Sundin.

Clark will be joined by twelve-year NHL Veteran Ron Duguay named in recent years as one of the 100 greatest New York Rangers to ever play for the team.

Duguay totalled 620 career points in twelve years in the NHL, scoring 274 goals while adding 31 additional markers in NHL playoff action.  He currently is an in-studio analyst for the Madison Square Garden Radio network on all New York Ranger television broadcasts.

Windsor Hockey Heritage Society President Trina Norman said, “she is more than pleased that one of the most popular Toronto Maple Leaf players to ever play the game will be in Windsor on Long Pond.”  She added, “Clark follows Glenn Anderson in January 2015, Guy Lafleur in January 2016 and Ray Bourque from last January.”

Clark and Duguay will lace up their skates and play at different times with five other men’s team’s and 3 ladies hockey teams throughout the day.  For the first time in the seven year history, Norman said, “the Classic will feature a championship game at the end of the day.”